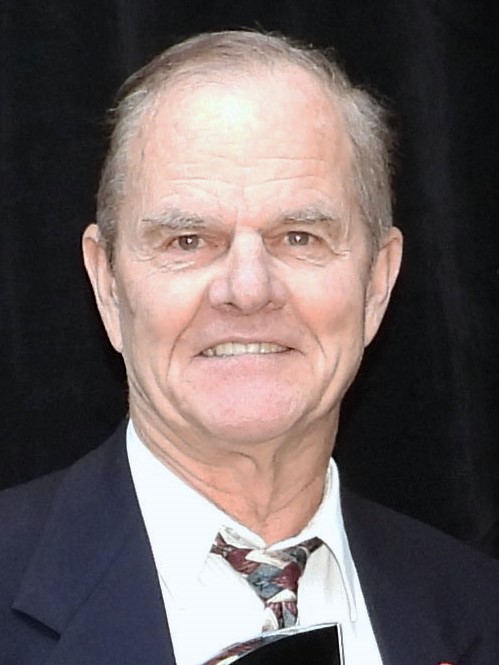 Gordon B (Gord) Rogers was born in 1949 in Kingston, Ontario, moving to Vancouver at age seven. After playing youth soccer in Vancouver and Delta, he then played adult soccer with North Delta United, Langley Borsato and New Westminster Blues, his teams reaching the Pakenham Cup Final and the BC Province Cup Semi-Final. Rogers was selected for the BC Selects in 1979, winning a Canada Games Gold Medal.

Gord Rogers was an active referee for 43 years, starting as “Class 4” in 1976, rising to the National List and was then appointed a FIFA Assistant Referee for 1992 and 1993. Career referee highlights include officiating at the 1993 Concacaf Gold Cup, including the Final Match at Estadio Azteco (Mexico won in front of 130,800 fans) and at the 1994 Canada-Brazil friendly in Edmonton, at the time the Canadian national teams home game record attendance.

A National B Level coach, Rogers coached youth, men’s and women’s teams, and served on the Canada Soccer Technical Committee in 2000. Rogers was a BC Soccer Instructor for both coaching and referee programs for numerous years.

Off the field, Rogers served on the boards of the Fraser Valley and BC Soccer Referees associations and the Metro Women’s Soccer League. He served as a Director of BC Soccer for 1995 - 1996, as a staff member from 2001 - 2003 and as the Appeals Committee Chair for 2018 - 2020. Rogers was one of the founding members of the Canadian Soccer Referees Association in 1989.

Outside of soccer, Rogers was a Freemason, a Past Master of Progress Lodge No. 87, and a keen and able golfer.

Gord Rogers passed away in October 2022.